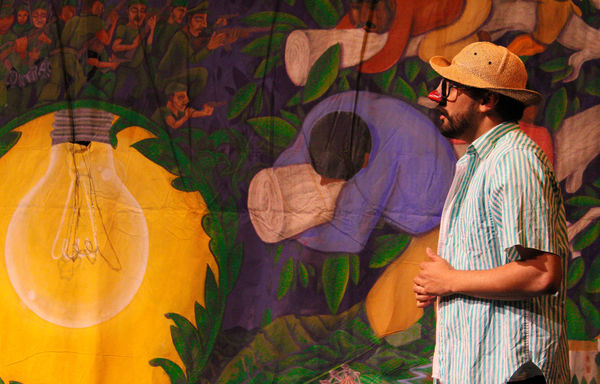 “El Payaso invites the audience to learn the story of an incredible man and the extraordinary people with whom he unexpectedly connected. Our tale is told through the eyes of Elías, a Latino college student, traveling to Nicaragua thirty years later, to encounter the people who are still carrying on the work of the late Ben Linder. An engineer and a clown for a cause, Linder participated in rallies and health campaigns that brought vaccines to children,” shares playwright Emilio Rodriguez.

In the midst of Flint, Michigan’s water crisis, the plot served as a platform to shine light on the U.S.-Nicaragua history through a student from Flint. Elias receives a scholarship and travels to Nicaragua where he travels back in time and gets the opportunity to work with Linder and his colleagues on bringing electricity to Nicaragua's rural communities. He realizes the connection between Nicaragua’s water crisis and Flint’s, and how leadership refuses to accept the blame and fix the problem. It is then that he is inspired to make something out of nothing and sees how people have given up on waiting for government and have taken it upon themselves to fix the issues.

“El Payaso was a wonderful production that attested to the power of the human spirit. The audience was inspired by the message that one can find a passion even in the most unlikely of places. The production not only entertained but educated the audience on the ongoing issue of environmental justice in Guatemala.”  Gregory Jenn

During Elias' time in Nicaragua, he experiences first-hand the violence in the Sandinista-Contra war zone, a Reagan funded war. He sees how people like Linder risked their lives in order for their cause to be louder than their gunshots. 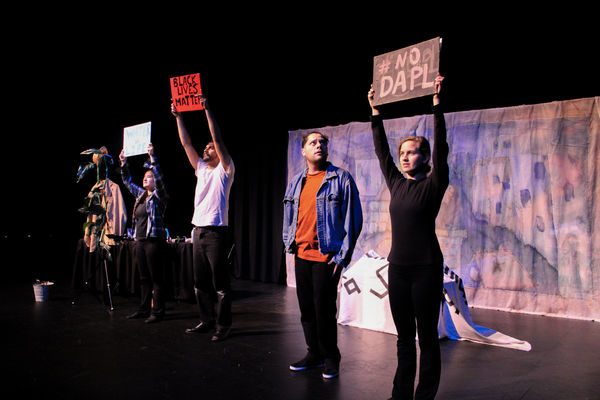 ILS Faculty Fellow Anne Garcia-Romero, Notre Dame Department of Film, Television, and Theatre, facilitated a panel discussion with the actors and the audience consisting of Notre Dame students and high school students from neighboring cities.  The audience was inspired to think globally and act locally to resolve pressing issues in their communities. 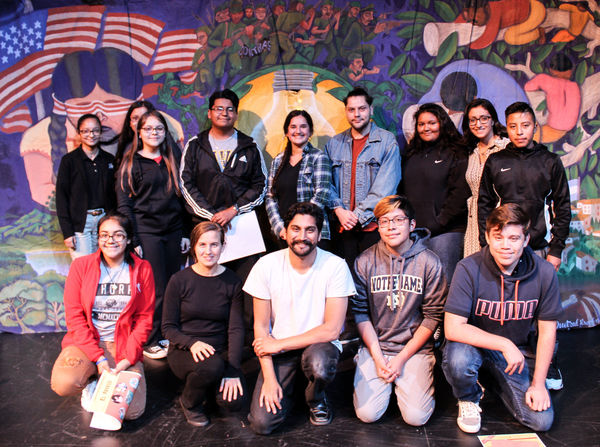