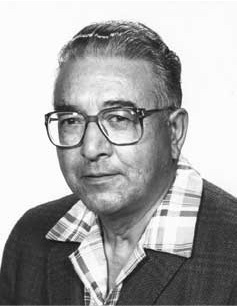 Samora co-founded the Southwest Council of La Raza, which became the National Council of La Raza, and helped found the Mexican American Legal Defense and Educational Fund (MALDEF) and the Southwest Voter Registration and Education Project (SWVREP). He served on numerous governmental and private boards and commissions, including the U.S. Commission on Civil Rights, the National Institute of Mental Health, and the President’s Commission on Rural Poverty.

At Notre Dame he directed the Mexican Border Studies Project, founded the Mexican American Graduate Studies program and, together with his wife Betty, reached out as friend and mentor to generations of Latino students. The Samoras also campaigned actively for labor and immigrant rights on campus, in the local community, and throughout the Midwest.

Samora’s numerous publications include La Raza: Forgotten Americans (1966), Los Mojados: The Wetback Story (1971), A History of the Mexican American People (1977), and Gunpowder Justice: A Reassessment of the Texas Rangers (1979), all published by the University of Notre Dame Press. He was presented with the White House Hispanic Heritage Award in 1985 and, alongside labor leader César Chávez, received the Aguila Azteca medal from the Mexican government in 1990.